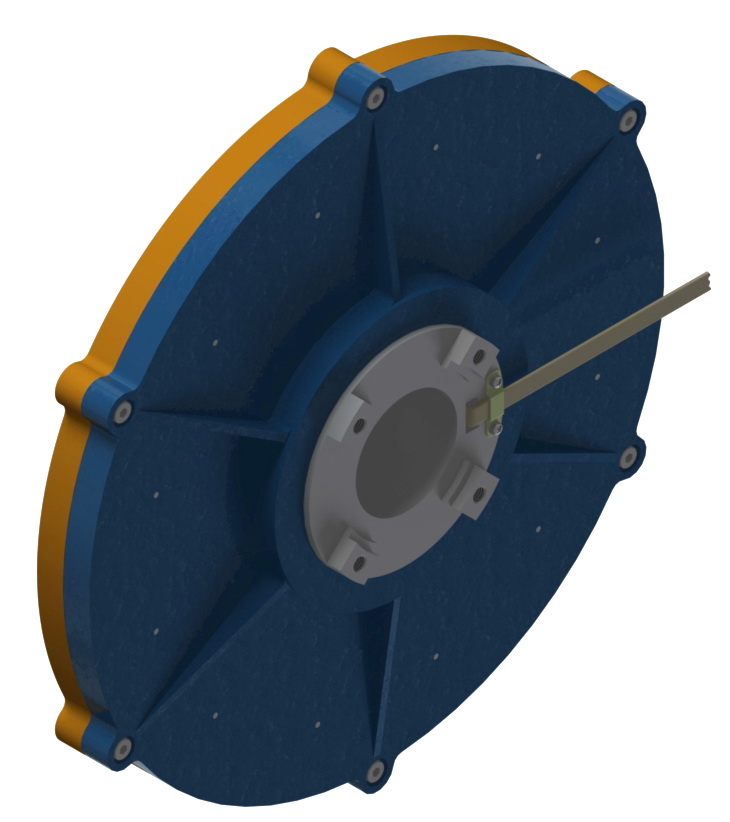 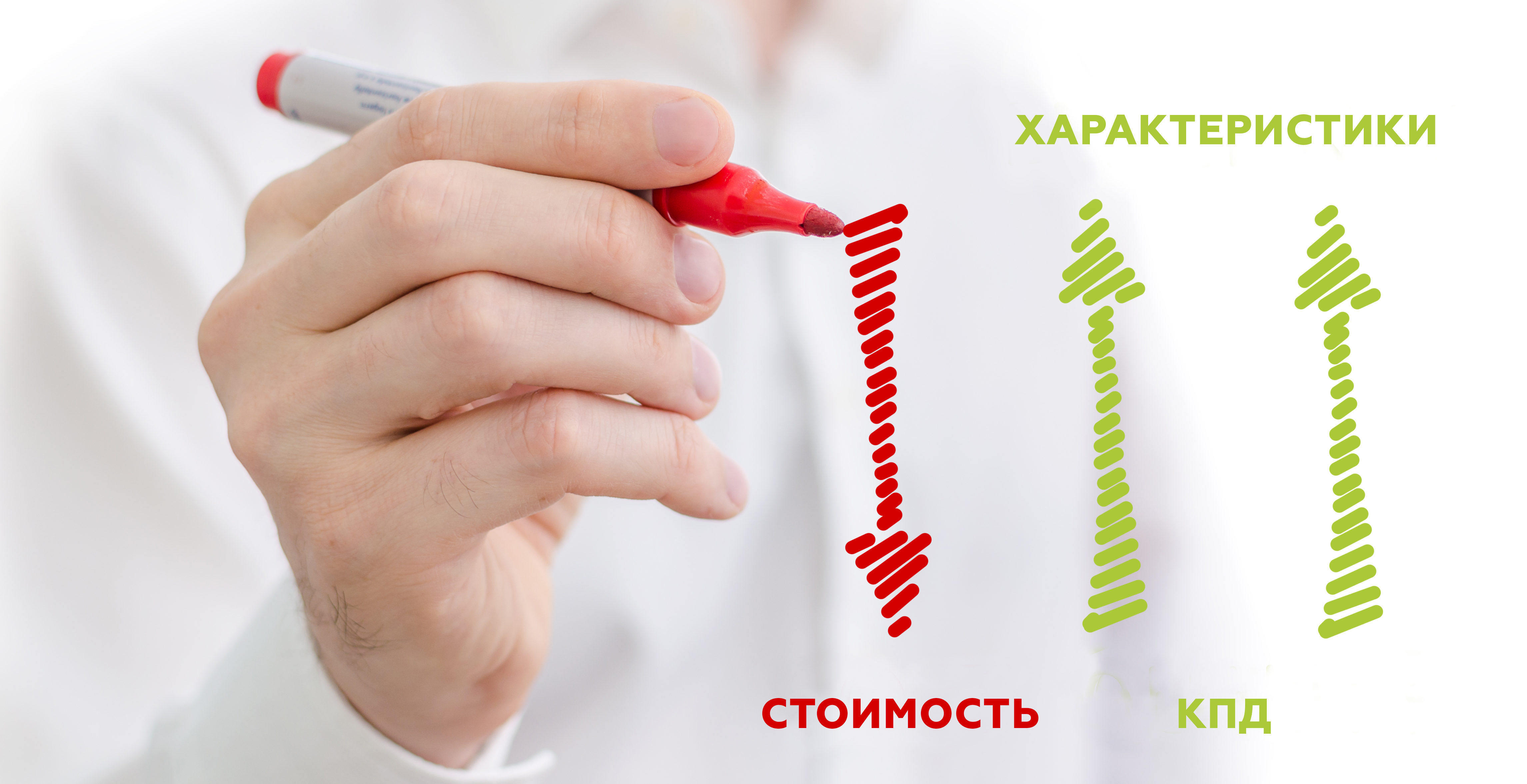 Protection of developments and technological know-how:

Highly qualified project specialists develop and implement electric drives with characteristics at the level of the best known models. Such results are provided by the introduction of new ideas and unique technological solutions that are protected by Russian and international patents at the R&D stage.

Did you find apk for android? You can find new Free Android Games and apps.

Enter your contact information at in the form below, and soon our specialists will contact with you: